Rivals teams in F1 are moving forward some doubts about the legality of the cooling system in the Ferrari power unit. That’s what this interesting article I found online is talking about. These are just hypothesis, nothing has been proved, but the presumed anomaly should refer to the employ of oil within the intercooler which cools down the intake air coming from the turbocharger and aimed to increase the output of the internal combustion engine. 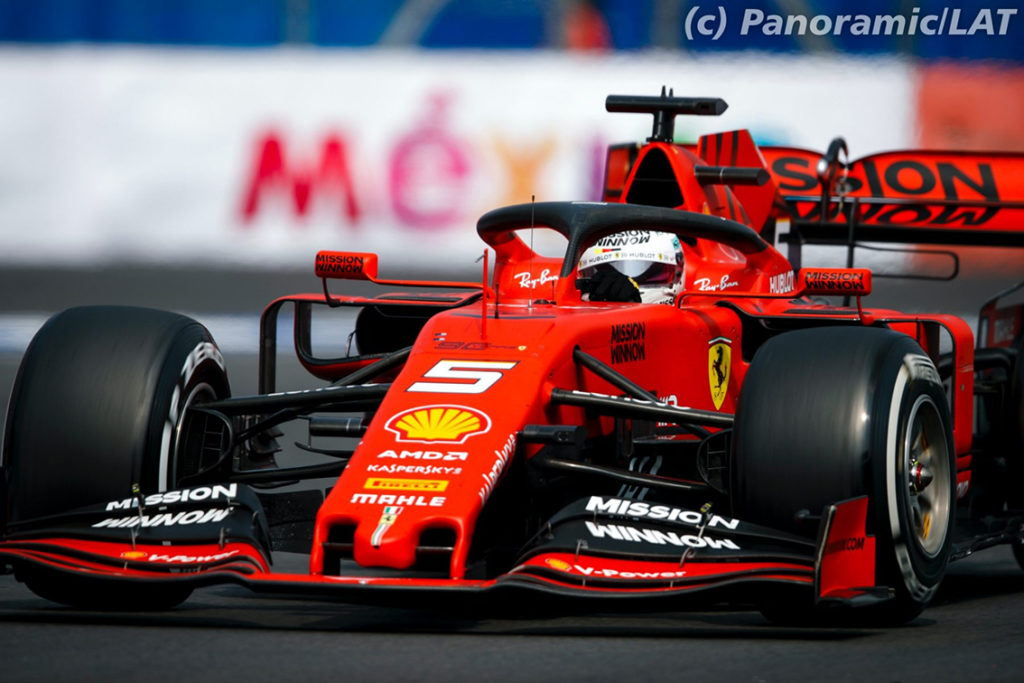 An intercooler is a heat exchanger, usually air/water or air/air type, installed between the turbocharger and the combustion engine. Its function is to cool intake air charge, increasing the efficiency of the combustion. The turbocharger compresses the induction air employed in internal combustion engines to improve their volumetric efficiency. As a result, the compression process raises intake air temperature while reducing its density. The intercooler removes the heat of compression decreasing intake air charge temperature, sustaining the use of a more dense intake charge into the engine, increasing the output of the power unit. In addition, the lowering of intake charge air temperature also avoids the danger of pre-detonation. 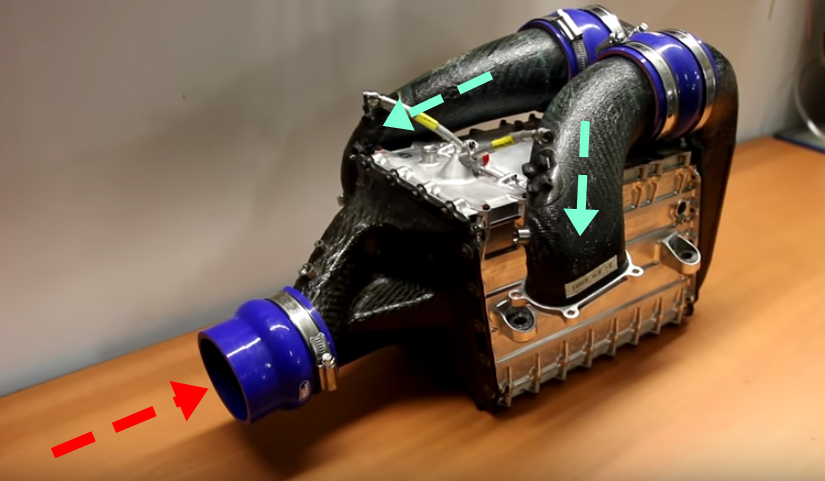 The cooling circuit of an intercooler is composed by a quantity of tubes, a grid of micro-channels in this case, where a fluid flows, usually water. As it happens in every heat exchanger, the intake air charge flows within the grid giving up its waste heat to the fluid, cooling itself. 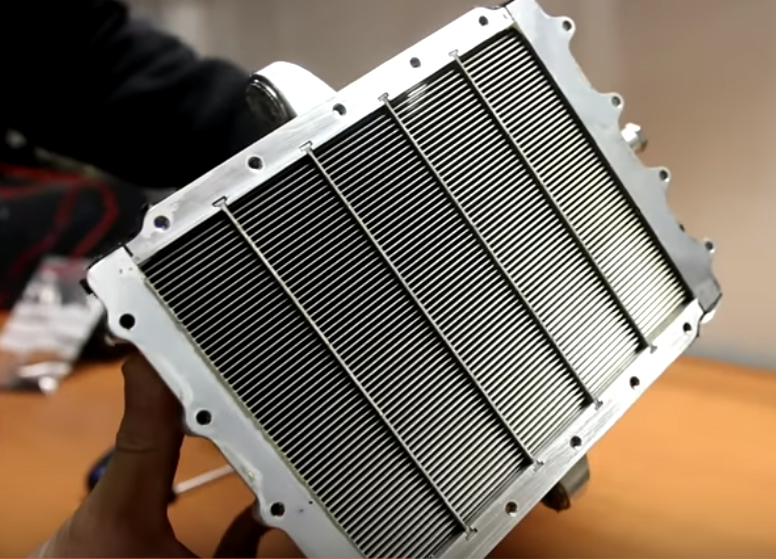 Rival teams of the Ferrari are supposing that the intercooler of the Ferrari could be employing oil to achieve the cooling of the intake air charge. The use of oil is not prohibited, unless it evaporates leading to a contamination of the intake air charge directed to the power unit. The insertion of oil in the combustion engine boosts the performances of the combustion process, a practice that has been forbidden by the FIA technical regulations.