For a power generation site employing internal combustion engines we provided an emergency dissipation system. The challenges we had to face during this installation were two: first, the location, Port Sudan, on the Red Sea shore, thus presenting harsh environment conditions. In addition, the dissipators were intended as substitution of pre-existing radiators, impossible to recover, thus requiring to adapt the new equipments to the limited installation space, while ensuring enhanced performances. 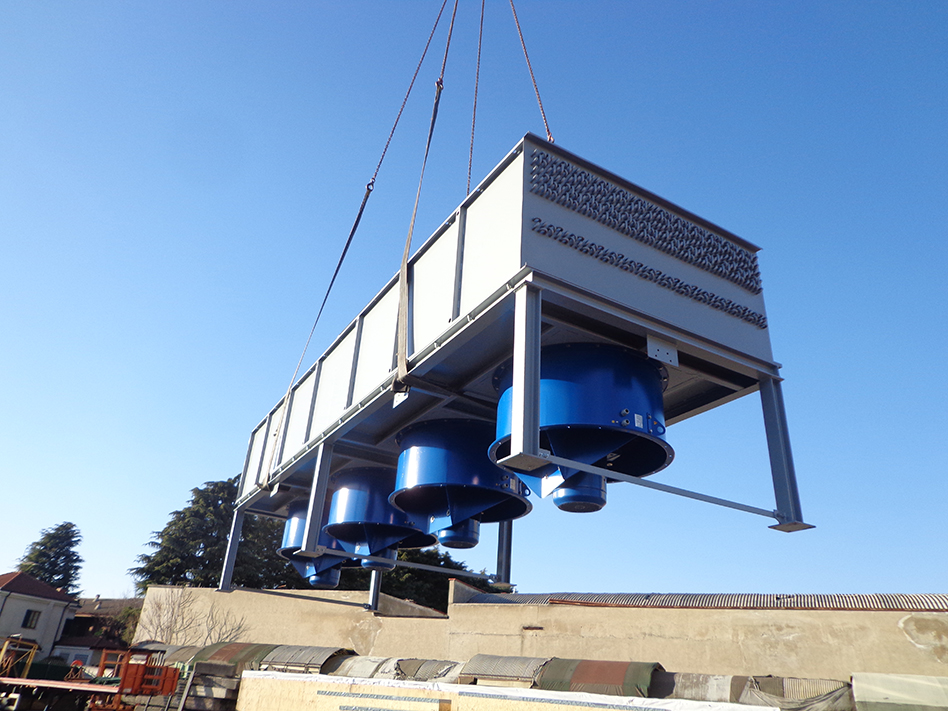 We employed two stage radiators, aimed to the cooling of the two sections of the motors, the jacket and the after cooler, in substitution of the old ones. The realization had to match the limited installation space in the existing layout, in addition achieving increased performances.

Due to the local harsh environment conditions we then had to employ engines with Class H insulation system, and axial fans in sucking version, allowing to work with the less warm air flow. A special geometry of the exchangers has been developed, in order to ensure easy maintenance in case of sand storms. 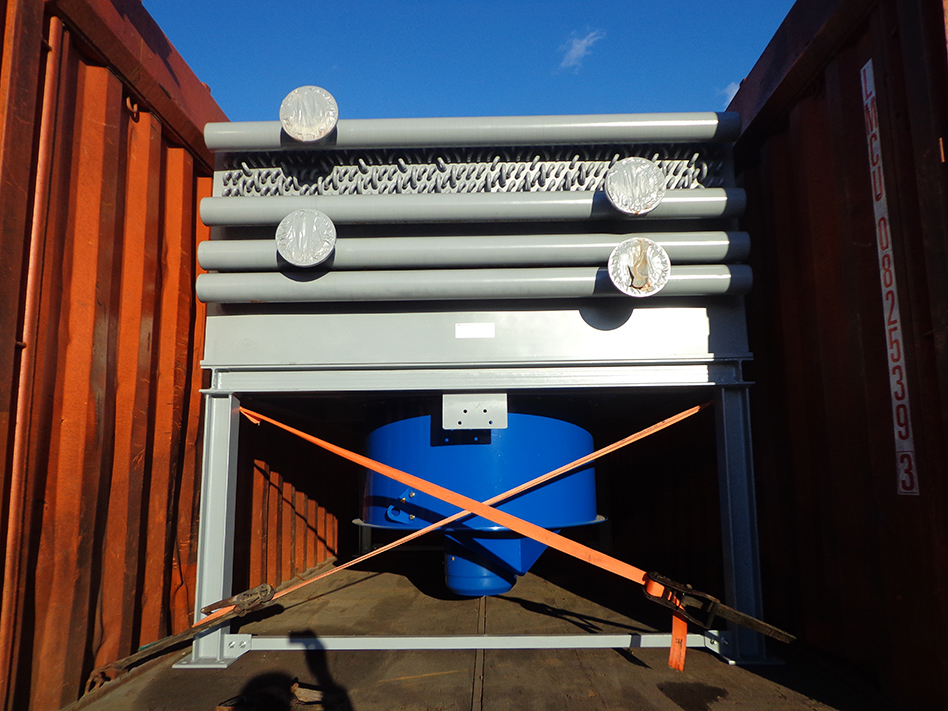 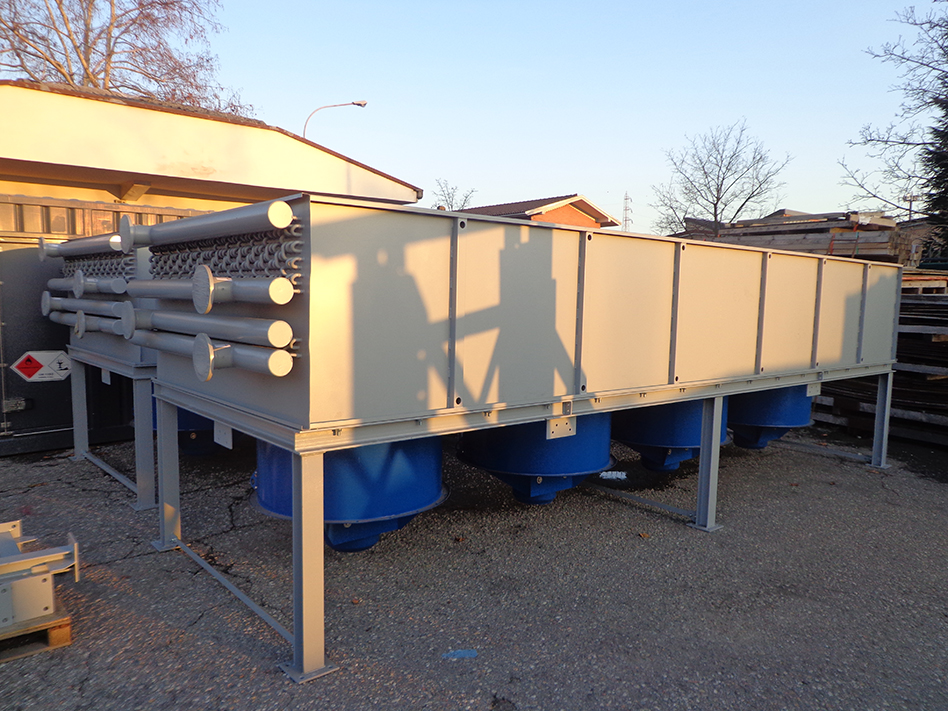 Finally, the shipping required the supply of special containers, able to harbor the radiators with the maximum level of pre-assembly, in order to reduce to the minimum final assembly operations on-site. We also provided codification and identification by design of all the components and parts to be mounted on-site, ensuring an easy and univocal final assembly.

Heat pumps, TCOIL dimple jacket exchangers and in depth cooling leveraging water temperature of the sea. Or lake water. We…

How does it work a centrifugal pump?

Back on track with our Tempco tutorial video series in this new year, let’s talk about fluid motion, being it…