Yet the thought of a nice cold beer, served in a glass with a lot of condensation and froth, always puts me in a good mood. 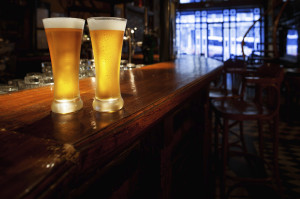 While I imagine the aroma of a good Christmas Saison, I wonder about the production processes that hide behind the amber colour of this drink.

Yes… because for insiders these are all well-known facts but for those who drink beer without asking too many questions, this information is not commonplace.

The production of beer in fact features several thermal cycles:

These are the typical cycles which are used in the production of beer. The production of “industrial” beer includes some additional steps, especially due to the need for a product for large-scale distribution, with a more dilated consumption time:

Each of these steps always takes place at a controlled temperature… 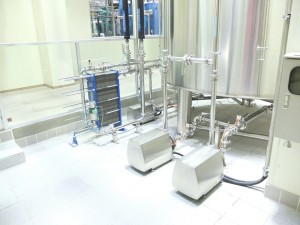 It would take too long to describe all the various steps involved in the production of beer in this post, especially since each of these steps would deserve a special and detailed discussion in relation to the thermal cycle it is involved in.

I would like to focus on one particular step, with the plan for a series of posts which will elaborate on the various steps. In this case, I would like to show you a couple of images related to the fermentation of beer wort, which may occur at different temperatures.

There are in fact high or low fermentation beers, high or low referring to the temperature at which the yeast “works” thus fermenting the wort and transforming it into beer. 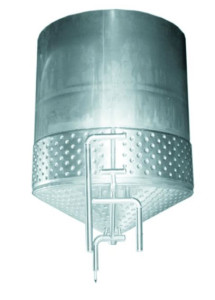 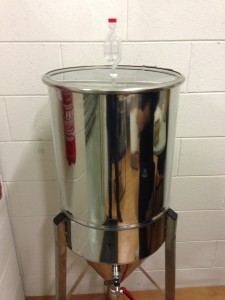 Obviously to avoid affecting all areas where fermenters are installed (or positioned in the case of small craft breweries, models with outer jackets are created to circulate water to maintain the desired temperature.

TCOIL exchangers with their particular flexibility, are perfectly suited to this type of application.

As we shall see shortly, their use in this area is very important and well-established.

Infographic from heat to value, energy recovery in industrial processes

The new Tempco infographic, which has been published at the end of 2021 and with which we are glad to…

Merry thermoregulating units from Tempco! This year we wanted to wish you a Very Merry Holiday Season with something special,…